Never Choose Based On the Score

If there is no clear advantage in any position you should wrestle by the normal format of a wrestling match.

But, when an advantage position exists, a wrestler should choose that position because it gives him the highest probability of scoring the greatest amount of points in the shortest amount of time.

Why wouldn’t you want to wrestle from an advantaged position?

Sometimes the score will tempt you to abandon the Choice system.

This is where you need to have faith in the philosophy.

Do not let the noise of the norm distract and persuade you into being like everyone else.

“But I am only down by 1 in the 3rd period. I will just take bottom; it is an easy point. I will get my 1 first to tie up the score and then I will be in my advantage position on my feet.”

You are down by 1 going into the 3rd period.

You have a disadvantaged position on the bottom as your opponent is dominant on top.

Does that mean that you can’t get out and get your 1 to tie the match? No, it does not.

What it means is that it may take you a lot of time and energy to get that 1 point, and every second that passes with you on the bottom is 1 less second less that you will be able to wrestle from your advantage position, your feet.

The exact opposite environment of what you want to create for yourself.

Creating the perfect environment for victory for

Read the next Chapter – Don’t Be A Hero 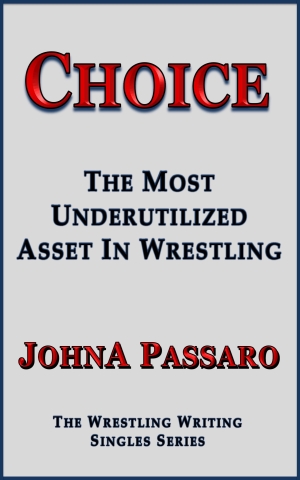 All of JohnA Passaro’s published works are available on: 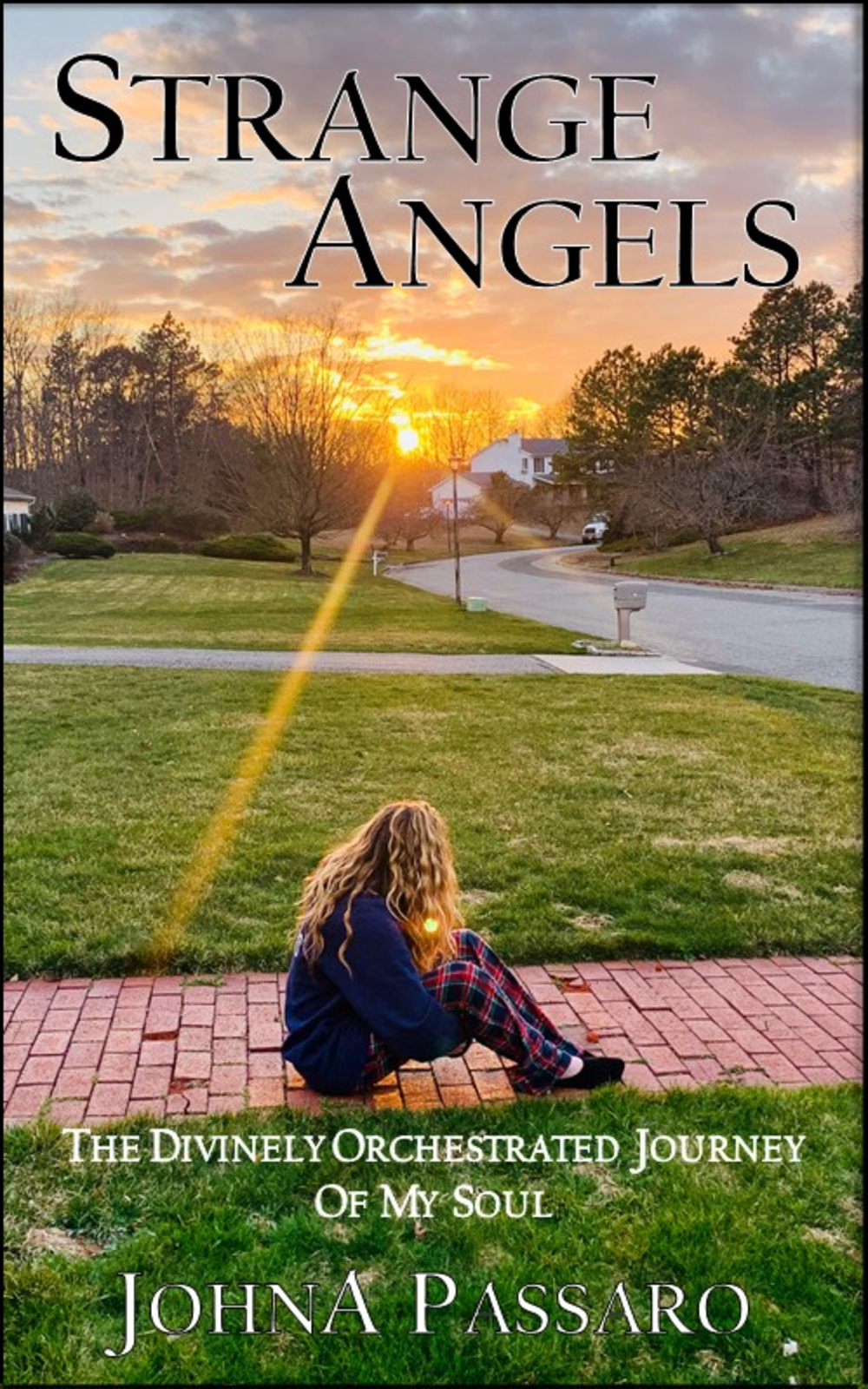 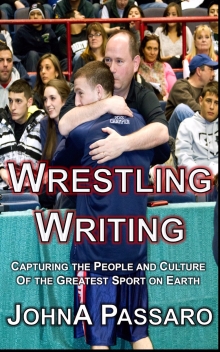