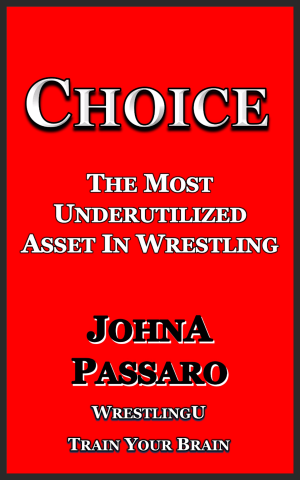 The wrestler who wrestles in his advantage position, for a greater amount of time in the match, will have the higher probability of winning.

If you watch and research matches between the same wrestler’s you will see, more times than not, the reason there was a different outcome in each match was because one wrestler was able to wrestle in his advantage position in one match and was not able to do so in the other.

I believe, you don’t get to that position by chance,

I believe, you get to that position by choice.

Also, part of the “Train Your Brain – WrestlingU” Series. 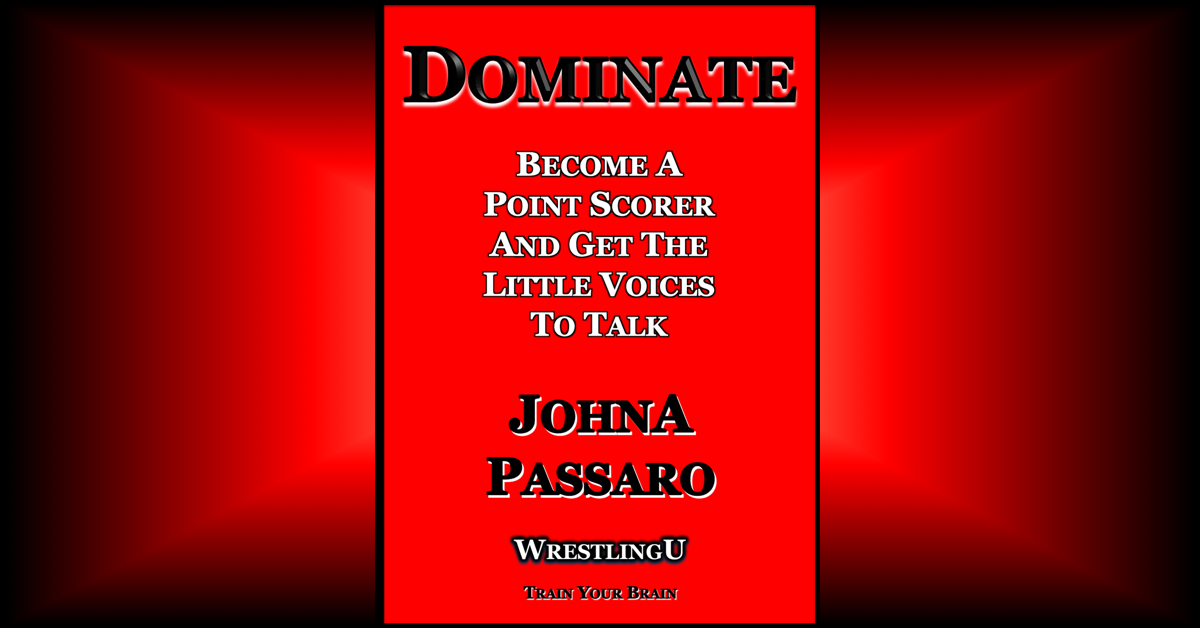