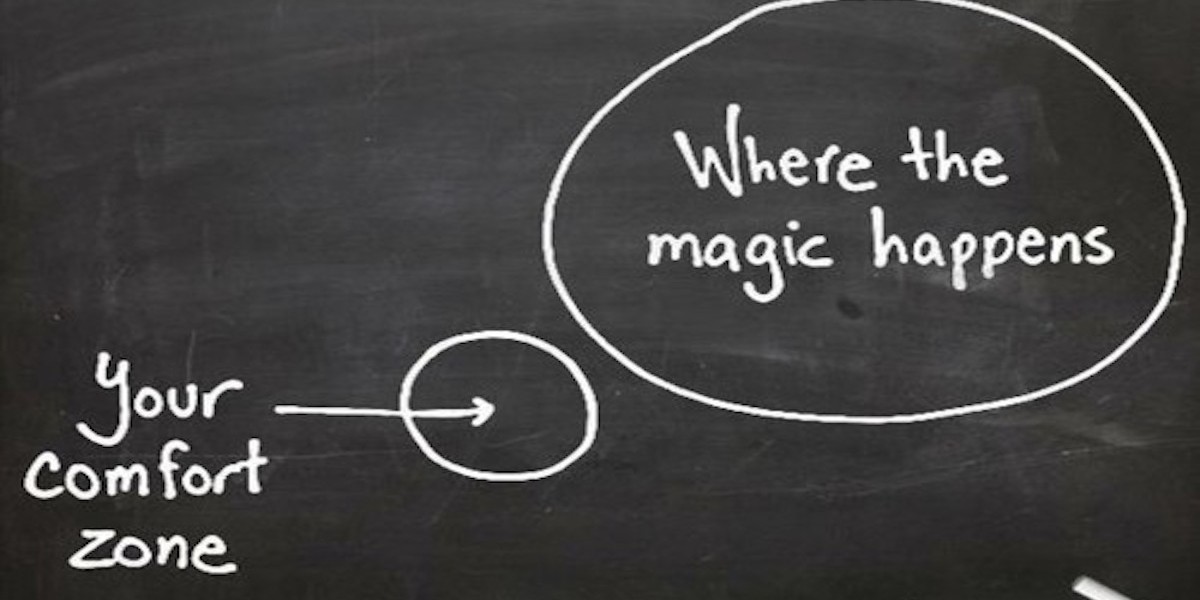 I Would Have Missed

Have you ever watched a movie for the second time and noticed all of the things that you didn’t pick up the first time?

Pain has had that effect on my life.

Chapter 5 –
A hero is no braver than an ordinary man,
But he is brave five minutes longer. 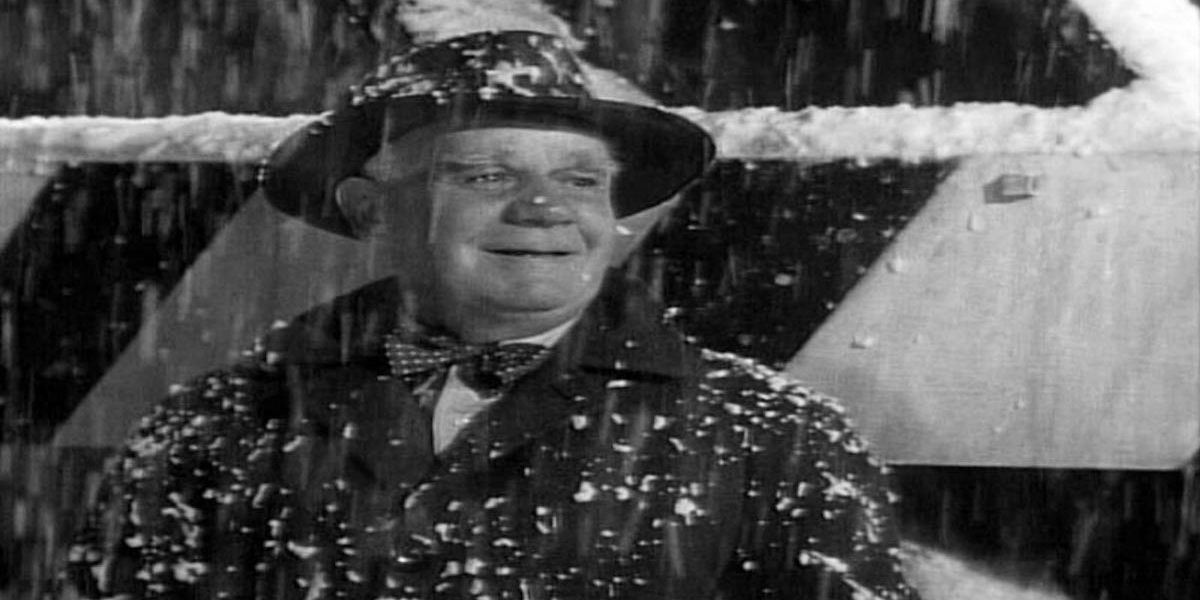 Jumping Into an Icy River

“There are in life a few miraculous moments when the right person is there to tell you what you need to hear and you are still open enough, impressionable enough, to take it in.”
Chapter – 4

My eyes have seen many beautiful sunsets, but none have touched me any more than these. 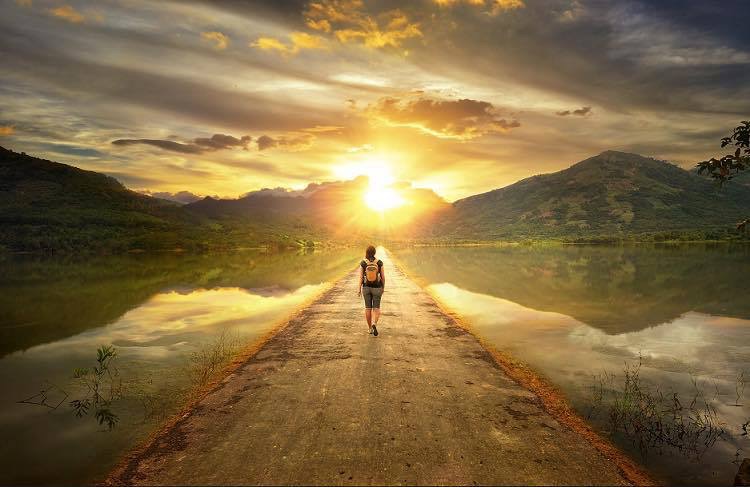 Almost all of my life I was always going. Doing. Figuring. Becoming. Striving. Driving. I’ve reached a point now where I am being. Listening. Observing. Absorbing. Understanding. I’ve realized the very things that limit you also allow you to become limitless. And when you slow down, the things you […] 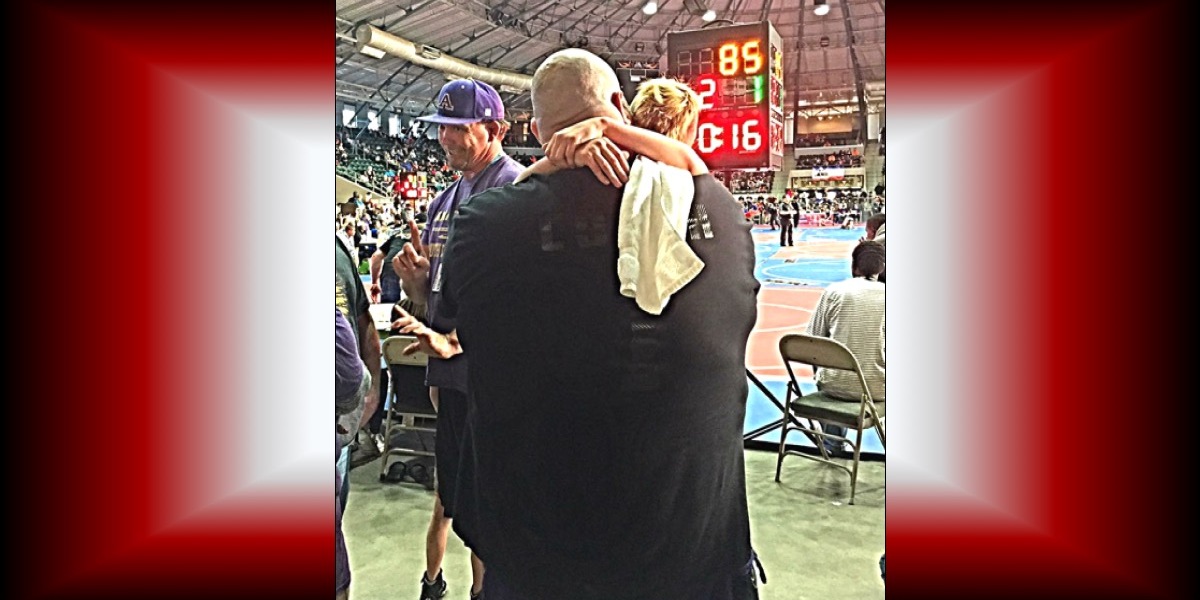 Never Too High, Never Too Low, by Jamie DuBois

The devastation, heartache, and pain were as you may imagine, unfathomable for us all, but I worried the most about my seven-year-old baby boy Mookie. 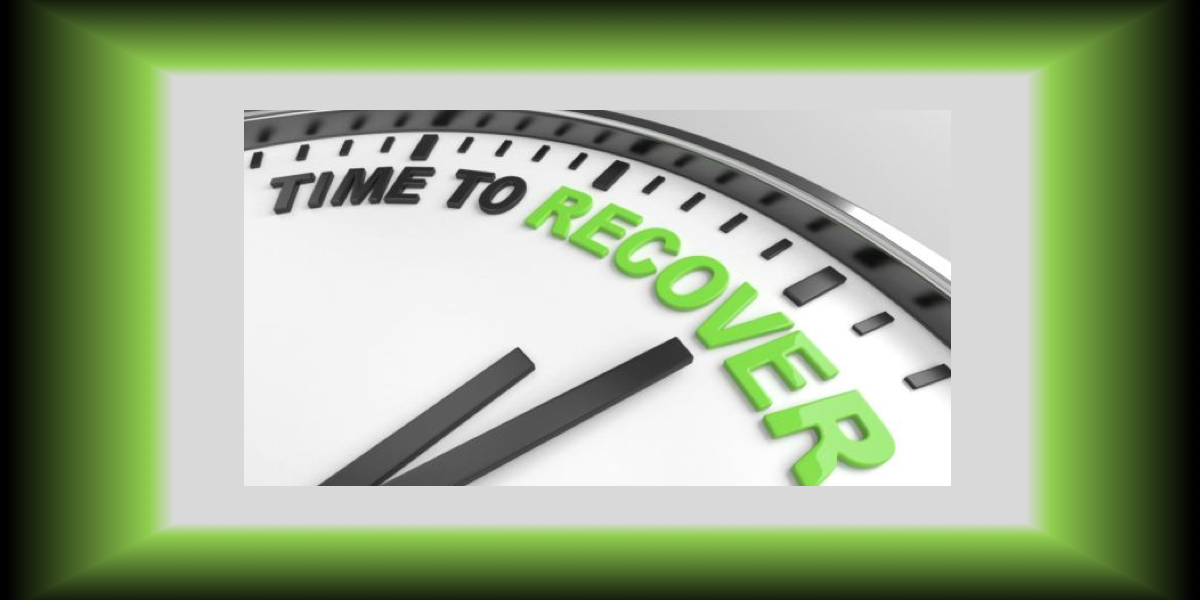 111 Ways to Start to Recover From a Life-Changing Event

I know you want to lie down amongst the rubble in your life, to just blend into the destruction.

They say the greatest mistake is in giving up.

It is your duty to build again.

When you do, the rubble will miraculously transform into a foundation on which you will build again.

Before any of this ever happened, I thought I knew what it was to be grateful.

It has been said the way you value a life lived is by the army that comes together in its time of need.