The first 10 Rules from Wrestling Rules for Life on Audio

Never Lose the Bruises From Your Greatest Loss

Use your bruises. I know it doesn’t feel like it, but ultimately, they are there to guide you. And most importantly, they come with a gift.

Thank you Universe for stepping in when I am out of gas.

Do Your Everyday’s Every Day

Your life is a sculpture. Chip away, Every day. J.R. Rim Greatness begins when practice ends. It is not what you do during a scheduled practice which makes you great. It is what you do after one that does. Early in his career, an elite wrestler will realize […] 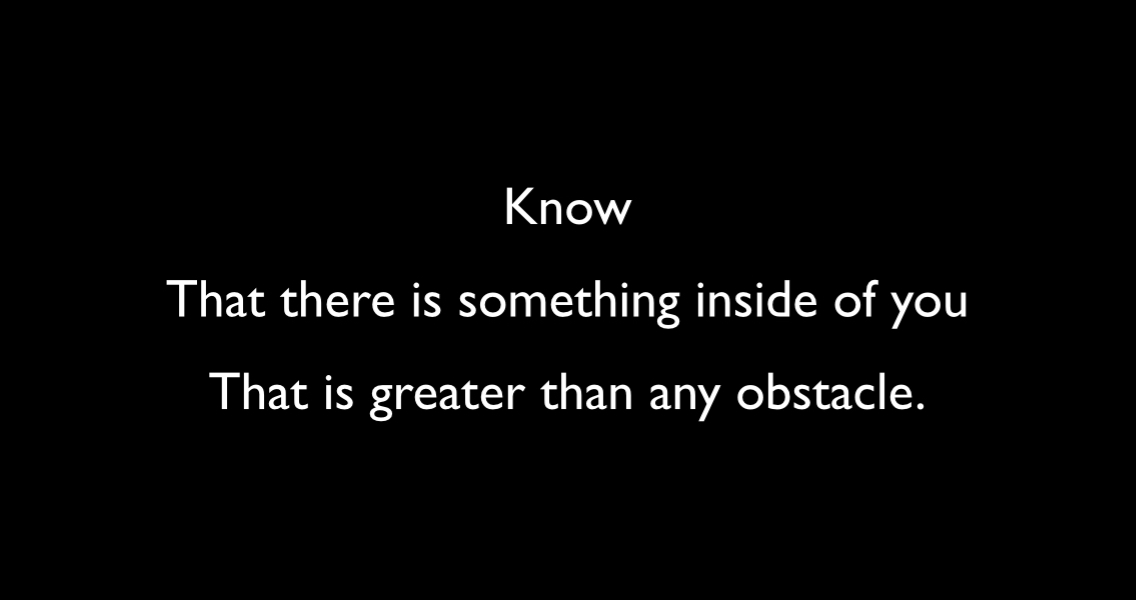 In 2018 the Walt Whitman High School wrestling team lost their coach Vin Altebrando to a rare auto-immune disease. He was 51. Here is a speech I gave at Walt Whitman HS this spring communicating that Wrestling is More Than a Sport It is a Lifestyle. A Lifestyle […]

Rearranging The Deck Chairs From My Titanic

Imagine being on The Titanic and being separated from your loved ones for the two hours and twenty minutes it took to sink into the Atlantic Ocean.

My Dear, My Love

I wish my eyes were camera’s and my heart was a DVR, so what I am currently witnessing could be forever saved to my soul. 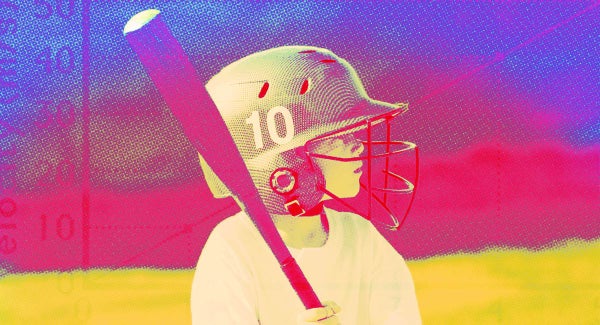 “I am walking away from him,” he confesses.
Walking away is the exact thing the other side wants. Instead of walking away, you need to take the hit. 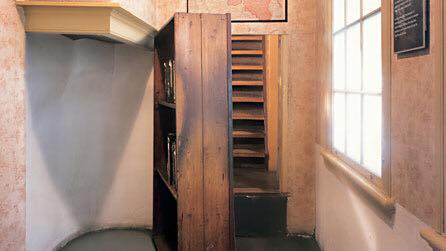 Imagine, if Anne Frank’s struggle stayed behind her bookcase; and was never revealed to the world.