There Is No Guarantee Of Success

Can a man still be brave if he’s afraid?
That is the only time a man can be brave.

​It takes time, experience, and pain to acquire knowledge.

Certain knowledge must be realized at the right time as if it is revealed too soon it may not be able to be handled properly.

There is a point in a wrestler’s career when they will come to a fork in the road.

They weigh the cost of going all in verse the reward of what they want and determine if they are willing to pay the price.

They determine that they are willing.

They then go on to do everything right,

they become the best at what they do.

They hold up their end of the bargain.

But all the information wasn’t given to them at the time.

The “All-In” fork contained a lie of omission.

The lie is that even if you do everything right,

Even if you are the best at what you do,

Even if you have done everything to get every advantage,

Even if you have won before,

There is no guarantee of success.

That is the reality.

And that changes things.

Not everyone who goes “All-In” factors going

“All-In” and then not getting the reward.

If they did, some would elect not to proceed.

Thus, the reason for the lie of omission from the

Later, during their journey, after some time and a series of setbacks, a wrestler will face a new fork in the road.

A much scarier fork.

At that fork the wrestler will be asked to recommit to the “All-In” fork with the additional information of that even if you go “All-In” and hold up your end of the bargain, this may not work out the way you have planned.

That is a scary thought.

It takes a brave person to proceed down this new fork knowing the whole truth.

There is a possibility, heck, maybe even a probability, that you will give everything you have and not get the reward you sought after.

When one reaches this part of the fork’s road, there is enlightenment.

When traveling down this new fork one is given the knowledge and realization of the Universal Law of,

And something great happens.

You have to do the right thing.

But that doesn’t mean you stop doing the right thing.

You may never know what results come from your action.

But if you do nothing, there will be no result.”

There always is a reward for taking the journey.

It just may not be the one you sought.

It may just prove to be more powerful than you could ever wish for.

There Is No Guarantee Of Success

Is a chapter from

Which can be purchased at 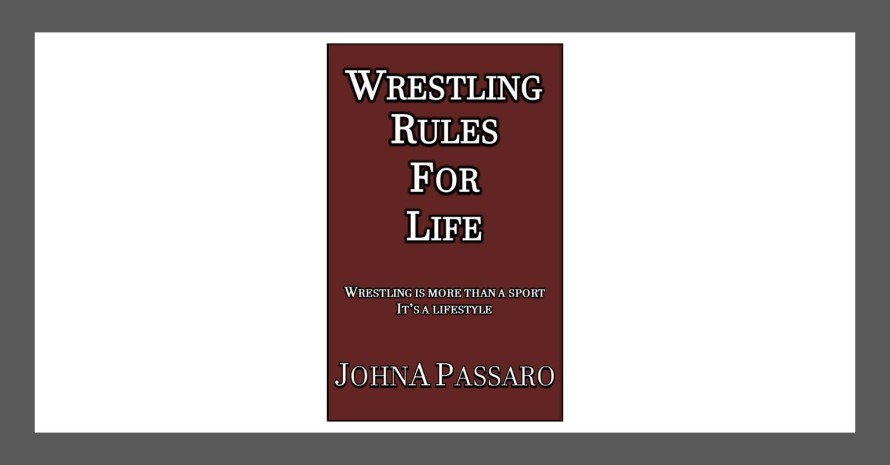